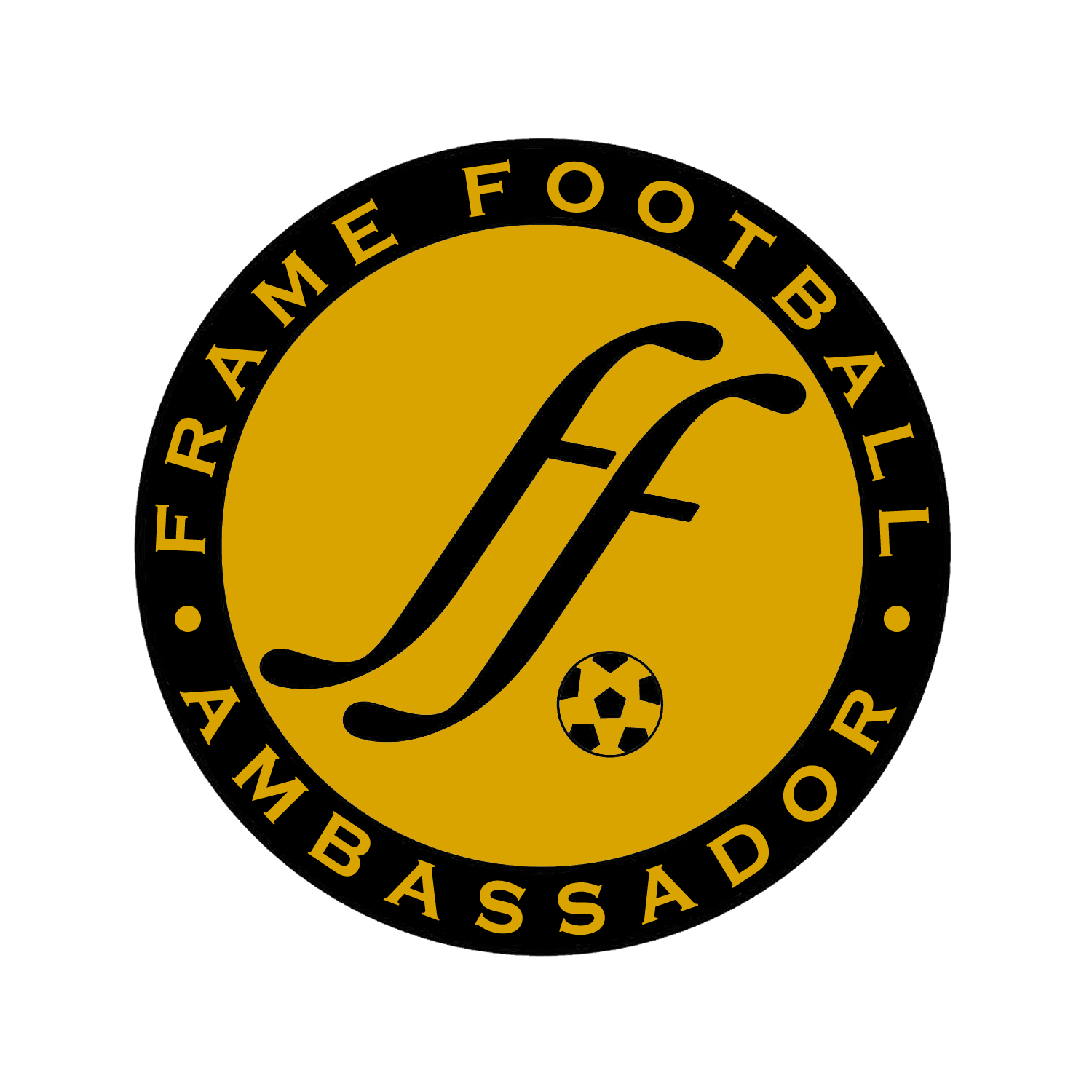 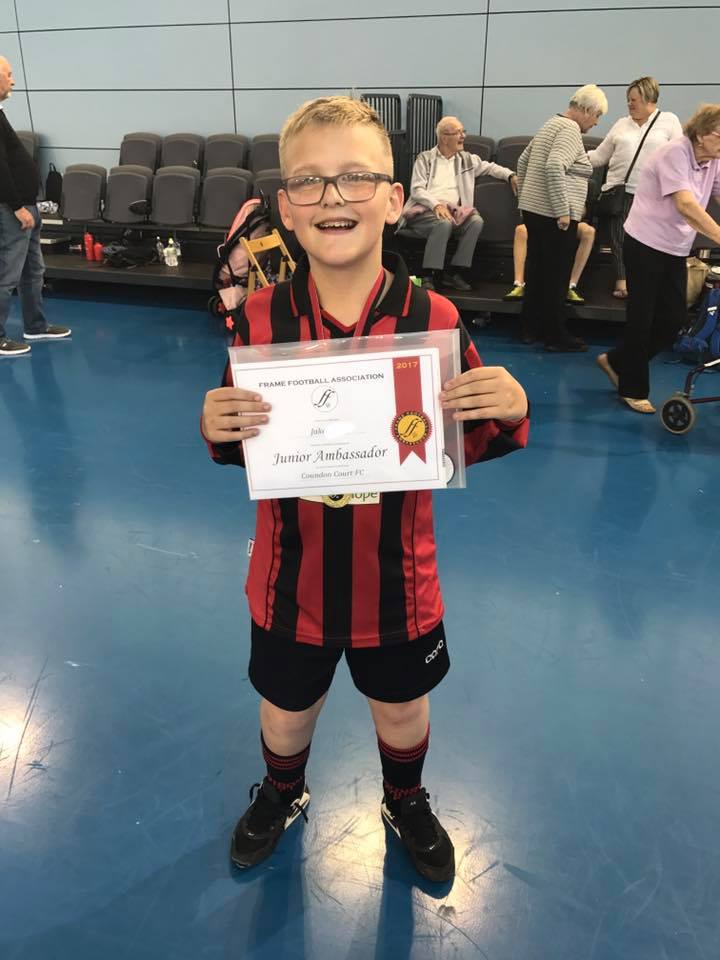 Jake was presented with his Frame Football Junior Ambassador Certificate at the frame football tournament held at St George’s Park, Jake’s own age group were not running this time… so instead he helped manage the younger team, and in a true sporting touch after finding out he couldn’t play, gave his captains arm band to Harrison so he could go on and captain his team instead. Great choice as our junior Ambassador. You have some very proud coaches Jake, well done & great manager shouts & team talks. 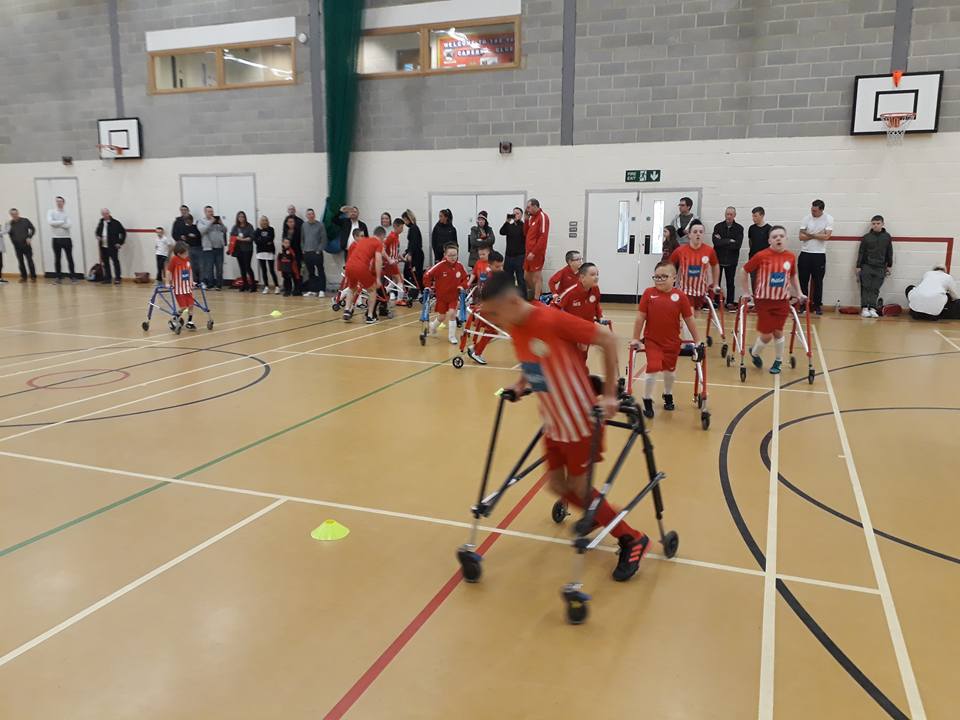